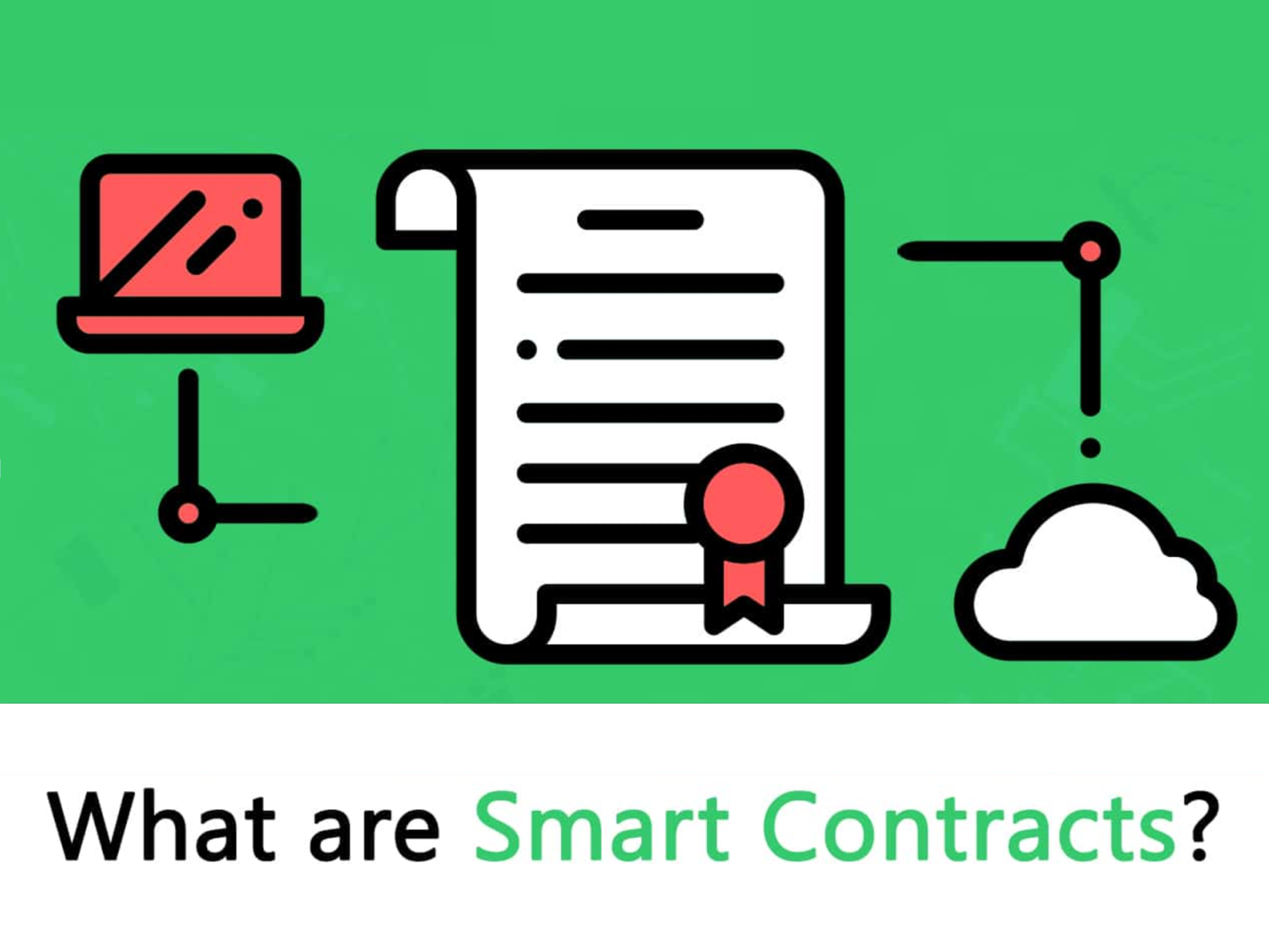 One of the best things about the blockchain is that, because it is a decentralized system that exists between all permitted parties, there’s no need to pay intermediaries (Middlemen) and it saves you time and conflict. Blockchains have their problems, but they are rated, undeniably, faster, cheaper, and more secure than traditional systems, which is why banks and governments are turning to them.